Join our full day tour of Vladivostok and the Russian island to get the most of your stay in Vladivostok.

In this tour you will get a deep understanding of Vladivostok and its ways, feel the spirit and know the history and culture of the Far Eastern capital.

The excursion starts with a half-day tour around the main sights of Vladivostok. You’ll visit the Tokarevskiy lighthouse in the southernmost peninsula of Vladivostok, walk around the famous Vladivostok Railway Station – the end of the Trans-Siberian Railway. You’ll feel the spirit of the old city while walking around “Millionka” – former china-town and gambling center in the early 20th century. The guide will lead you through the modern Vladivostok with its beautiful sea front and the walking street, where citizens spend their weekends, then you’ll be able to see the city from the bird’s eye view while visiting the most beautiful viewpoint of Vladivostok.

Later, after having lunch in a cafe, you’ll drive on the famous bridges of Vladivostok to the Russian island, where you’ll see its military fortifications and beautiful landscapes. The tour goes through recently reconstructed Novosiltsevskaya battery, overlooking the Golden horn bay and the Russian bridge – the longest cable-stayed bridge. And at last, you’ll visit the Voroshilovskaya battery, which is one of the largest military fortifications of the Russian Far East. The battery is a part of the Vladivostok Fortress and is very impressive. It helped to protect the city’s peace until 1997, when it was turned to a museum. 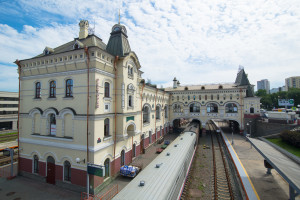 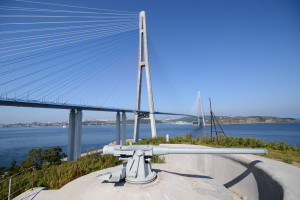 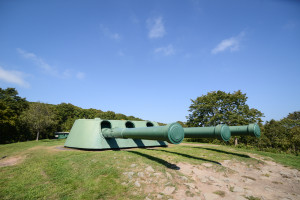 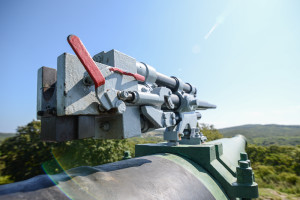 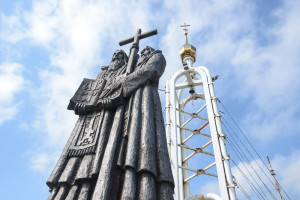 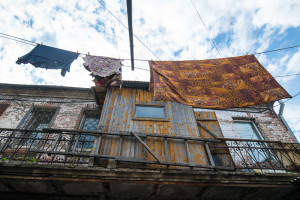 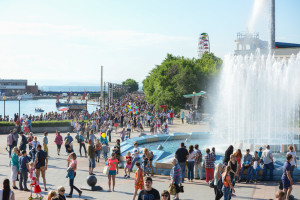 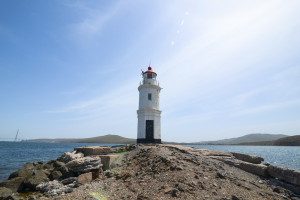 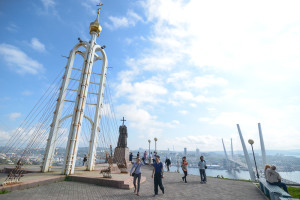 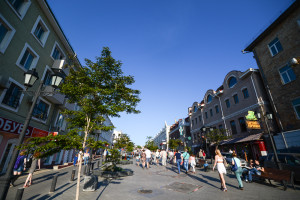 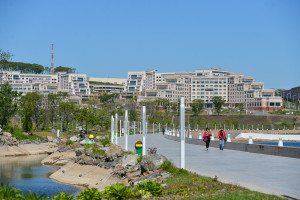 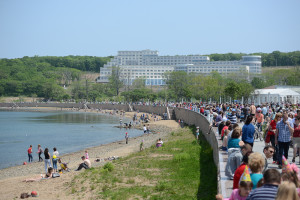 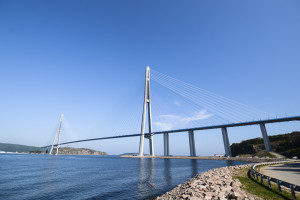 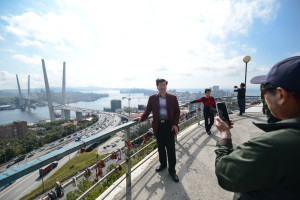