The smell of mandarins, the sound of clock striking twelve, champagne, beautiful fireworks and friends around you. That’s the New Year’s Eve in Russia.

This holiday is the most anticipated and cheerful day of the year. Russian people believe, that the new year will bring new life, new experiences and a chance for dreams to come true.

History. New Year’s Day in Russia is celebrated the night between December 31st and January 1st. It’s actually the most important holiday for russians. Before the Soviet Party took power, Orthodox Christmas was more significant, but then as the religion in Russia was practically banned, it’s slowly been replaced with the New Year. The traditions remained the same, though – there’s Christmas tree, exchanging gifts and other attributes.

Traditions. In Russia, we don’t have Santa Claus – we have Ded Moroz (Grandpa Frost). He is an old man, dressing in red and white as all the winter gift givers. He is different from his foreign colleagues by having a granddaughter named Snegurochka (Snow Maiden). They travel around on a traditional russian sleigh called “troika”, which means it is being pulled by three horses. When there’s a party, there should be Ded Moroz and Snegurochka, putting presents under the Christmas or New Year Tree and cheering everybody up.

There are so many traditions associated with The New Year’s Day: while the clock strikes twelve, you have to make a wish while drinking champagne. Right after that everyone goes out on their balconies to watch and start fireworks – and the whole city does the same. Everyone turns on their TV and watch the President give a speech about the past year, its ups and downs and about the bright future. Then comes the feast with the classic new year dishes: Russian salad, which is called “Olivier Salad”, Dressed herring (“Herring under the fur coat”), Vinegret, mandarins and many more. There’s so much food that everyone complains about gaining a few kilos after the holidays. While eating, everyone watches classic Soviet Union time movies, which have been broadcasted every new year for several decades. Everyone stays up late, because the next few days are holidays.

With us you have a unique opportunity to spend New Year’s Eve in a homestay family in Vladivostok. Learn about the traditions of this beautiful holiday, feel like a part of the family. 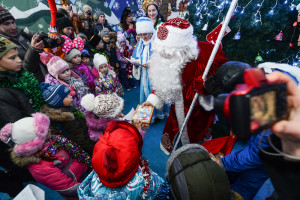 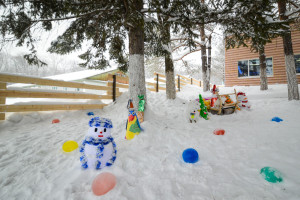 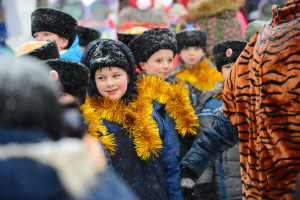 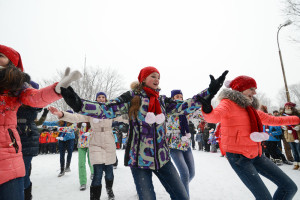 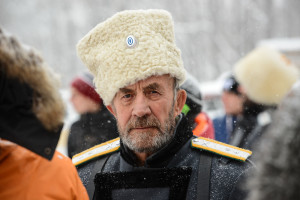 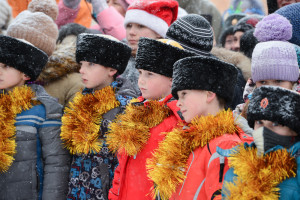 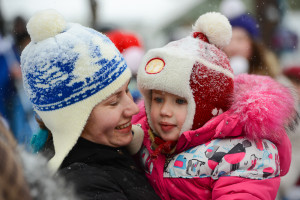 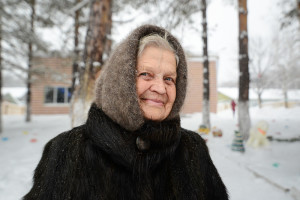