The Gamow lighthouse stands at the Cape Gamow. It’s the most southern lighthouse in Russia and goes by #1 code in the “Russian registry of lighthouses”.

History. Before the construction of the beacon, the area of the Cape Gamow was very dangerous with the frequent fog and strong wind. After a shipwreck in 1897 it was finally decided to begin the construction. All the needed materials – except wood – were found nearby. The construction was supposed to be finished by 1904, but due to the beginning of the Russian-Japanese war it was delayed and the lighthouse was completed in 1906. After reconstruction in 1981, the structure is still functioning to the day, giving light to all the passing by ships within the distance of 22 miles.

Getting there. The road from the Vityaz settlement takes about 1 and a half hours, going through a deep forest, on log bridges across beautiful rivers. Sometimes on both sides of the road you’ll be able to see remains of old military facilities.

The lighthouse. When visiting the lighthouse, aside from a fantastic view, you have a unique opportunity to go inside and talk with the lighthouse keeper, and even see the lighthouse lens. You can ring the big bell which is an additional way to signal the ships when the fog is especially thick. 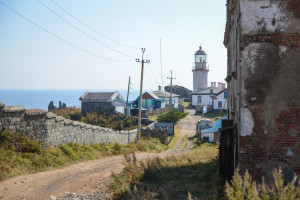 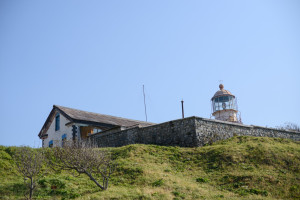 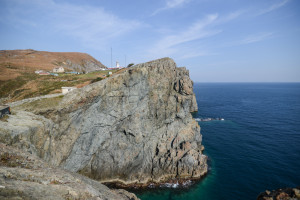 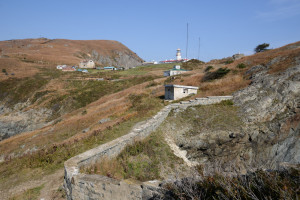 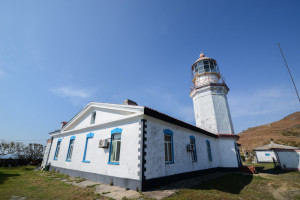 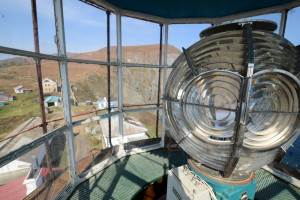